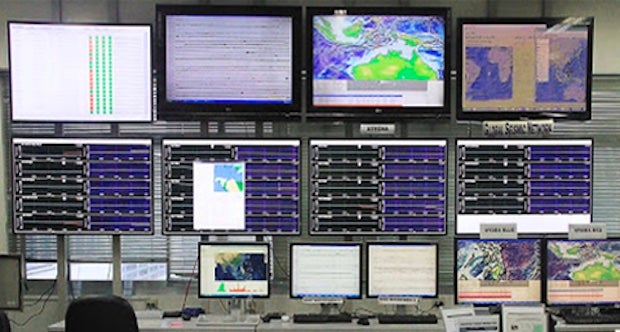 MANILA, Philippines — A complete of two,108 aftershocks attributable to the magnitude 7.0 earthquake that hit the province of Abra, have been recorded by the Philippine Institute of Volcanology and Seismology (Phivolcs) since Wednesday, July 27, as much as Monday, Aug. 1.

Of these aftershocks, 707 have been plotted, whereas 55 have been recorded as of seven:00 a.m., in keeping with Phivolcs.

As outlined by Phivolcs, plotted means the seismic occasion was situated by three or extra earthquake monitoring stations, whereas recorded means no less than one station detected the occasion.

Phivolcs stated the aftershocks ranged in magnitude from 1.4 to five.1.