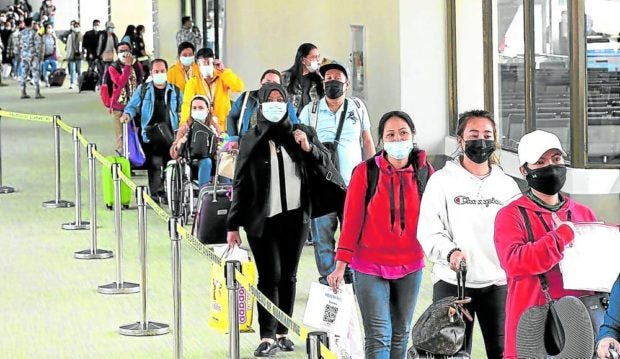 MANILA, Philippines — The Division of Transportation (DOTr) on Tuesday stated it would prioritize the enhancement of assorted airports according to President Ferdinand “Bongbong” Marcos Jr.’s marching order throughout his first State of the Nation (Sona).

In a press release, the DOTr stated Transport Secretary Jaime Bautista “felt challenged” by the President’s order to modernize the nation’s transport amenities, together with upgrading native airports.

Bautista vowed to raise these airports to world requirements.